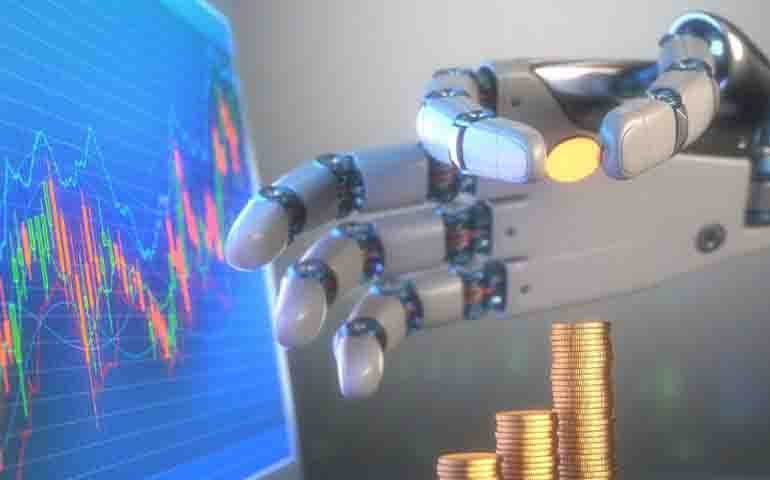 HONOLULU: International travelers appearances plunged by an annualized 70% during the initial eight months of 2020 in light of the Covid pandemic, the World Tourism Organization (WTO) said.

The Northern Hemisphere's pinnacle summer season was desolated by movement limitations, with traveler appearances somewhere around 81 percent in July, and by 79 percent in August, the Madrid-based UN body said in an announcement.

There were 700 million less appearances among January and August than during a similar period a year sooner, prompting a misfortune in incomes of $730 billion — in excess of multiple times the drop recorded after the 2009 monetary emergency, it added.

"This remarkable decay is having emotional social and monetary results, and puts a huge number of occupations and organizations in danger," WTO head Zurab Pololikashvili said in the announcement.

The Asia and Pacific area, which was hit first by the pandemic, saw the greatest decrease in appearances, on the request for 79 percent.

It was trailed by Africa and the Middle East with a 69 percent drop, Europe with 68 percent less worldwide guests and the Americas where appearances fell by 65 percent.

While the drop in Europe over the late spring was less solid than in different locales — 69 percent in August — new travel limitations forced to battle a second rush of Covid-19 contaminations have now controlled a recuperation, the UN body said.

The WTO predicts worldwide vacationer appearances will fall by 70% for 2020 overall, and won't recoup before the finish of 2021.