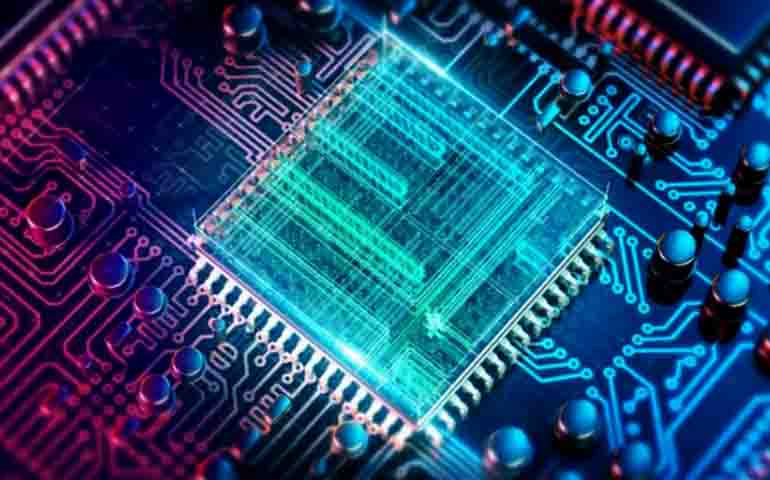 According to the newspaper The Oregonian, Intel hosted a massive meeting where future CEO Pat Gelsinger addressed all employees. In it, he outlined the company's goals for the near future and stated that he was not going to put up with Apple's superiority in the modern laptop processor market.

“We must create the best products for the PC ecosystem that outperform any product from the Cupertino lifestyle company. In the future, we have to be that good.” Pat Gelsinger, Intel's new CEO.

Apple's opposition is justified by the fact that while the company still manages to maintain some parity with AMD due to the fact that they “play on the same field”, Apple has recently made a breakthrough that the rest of the companies on the market have nothing to answer. M1 processors are not the most powerful or versatile on the market, but they offer the best performance, energy efficiency and software compatibility in their class.

Apple was the first to introduce chips for computers made using 5nm technology - AMD is still using 7nm (both companies use the services of Taiwanese TSMC factories), and Intel still has not completely switched from 14nm to 10nm, but its chips are arranged otherwise, a direct comparison of the efficiency of production technologies is difficult. In addition, much of the efficiency of M1 chips comes from tight integration with the macOS operating system, which is almost impossible for other manufacturers due to the huge variability of hardware configurations.

Some sources claim that to close the gap with competitors, Intel may soon abandon production in its own factories and start working with TSMC to close the technological gap.

Gelsinger will take over on February 15 and replace Bob Swan, who has run the company since 2016 (although he only became CEO in 2019).