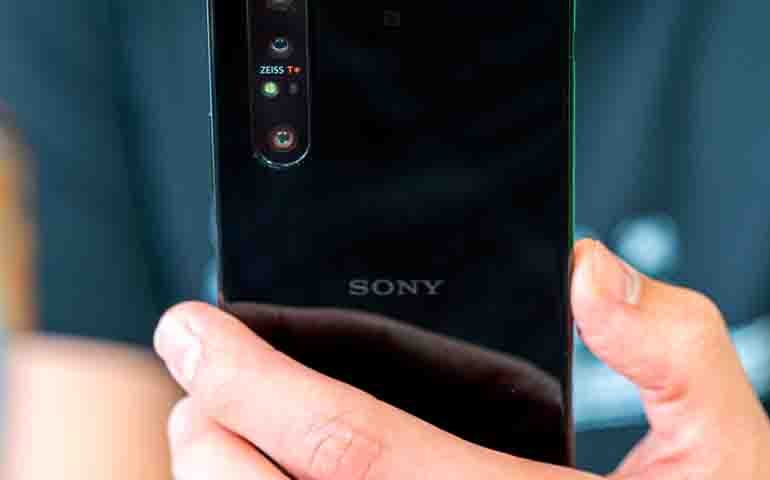 The Voice portal published a leak of renders of a compact Sony Xperia smartphone, the official name and characteristics of which have not yet been confirmed. Due to its compact size, it is credited with belonging to the Compact line, which was closed in 2019, but this information is based on speculation.

The main camera unit consists of two modules (the main one, presumably 13 MP), a wide bezel is noticeable under the screen, and the front camera is designed as a teardrop-shaped cutout - these features suggest that this is not at all a flagship device, as all Xperia Compact generations were. up to XZ2 Compact.

At the same time, a separate camera release button and a side fingerprint scanner are noticeable on the body.

The announcement of the Sony Xperia 2021 line has not yet taken place - most likely, it should be expected in February-March (usually Sony holds a presentation at the MWC in early spring, but this year the exhibition was postponed to the summer).

Earlier in the media there was information that Sony is going to abandon the format of the flagships altogether, focusing on the models of the middle and entry segments.