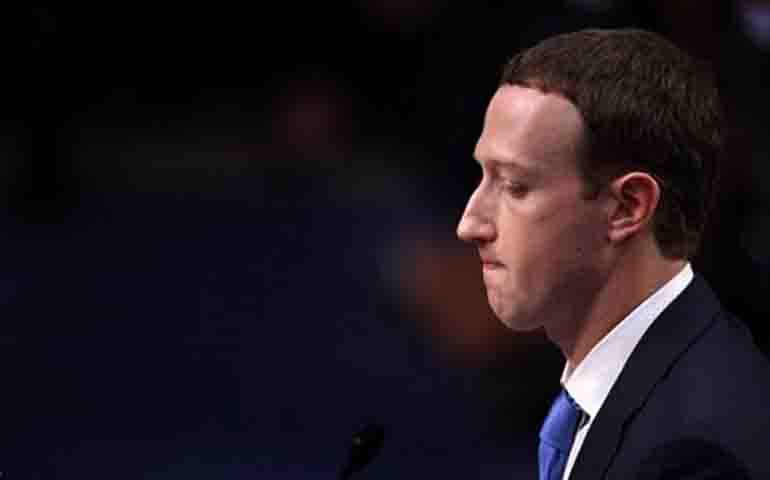 Zuckerberg lost $7 billion because of the boycott of advertisers

Shares of Facebook fell 8% by the close of trading on June 26, and the overall loss of the business enterprise's founder and CEO Mark Zuckerberg due to the refusal of large companies to place ads on its platforms amounted to $7.21 billion. This was reported by signal-means-profits.com on June 29.

Unilever, Hershey, North Face, Verizon, Coca-Cola and lots of other agencies have suspended their advertising campaigns on social networks over the past week as a part of the #StopHateforProfit movement. Entrepreneurs are demanding changes to Facebook and different platforms regulations on racism, violence and human rights.

Advertising accounts for almost 100% of Facebook's revenue, and ad space income in the first 3 months of 2020 totaled $17.4 billion.

In response to the boycott, Zuckerberg said on his Facebook page on June 26 that in the run-as much as the US presidential election, the social network is changing approaches to providing users with reliable information, as well as to fighting restrictions on freedom of choice and hate speech. He promised that the company will track and label content that may mislead people, just as any problematic information is labeled. Content that can cause an outbreak of violence will be removed, even if it comes from politicians whose opinions are clearly important to society, Zuckerberg said.