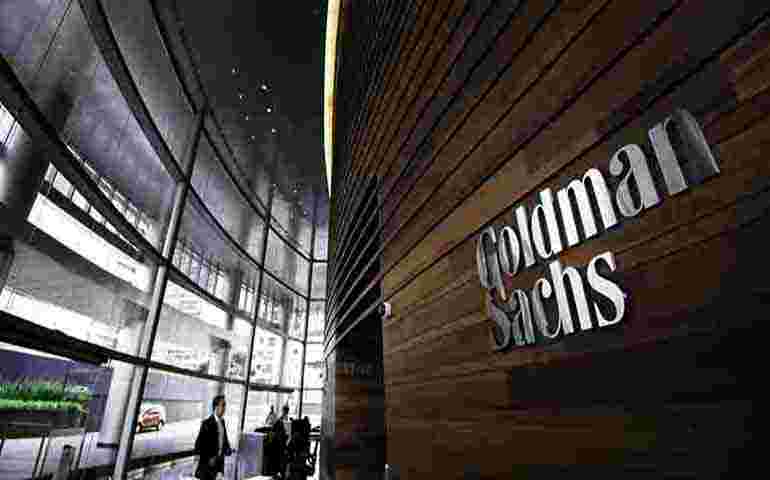 The current financial policy of the US authorities undermines confidence in the dollar and forces investors to buy gold as actively as possible. This comment was issued by one of the world's main investment banks, Goldman Sachs, writes signal-means-profits.com.

Experts noted that the country has sharply increased concerns about inflation. Sentiment has changed amid an expected decision by Congress on a new round of fiscal stimulus that will support the economy. This year, the Federal Reserve (US) has already increased its balance sheet by $2.8 trillion. Together, all these factors can seriously devalue the dollar, and in the future, completely deprive it of its status as the world's main reserve currency.

Goldman Sachs was one of the first to try to pay attention to the long-term effects of incentives. Analysts admit that while expectations for inflation are at a fairly low level, the trend is becoming too obvious.

At the end of July, the dollar fell against the Euro to its lowest in two years. The trend increased after Europe agreed on a 750 billion Euro economic recovery plans.