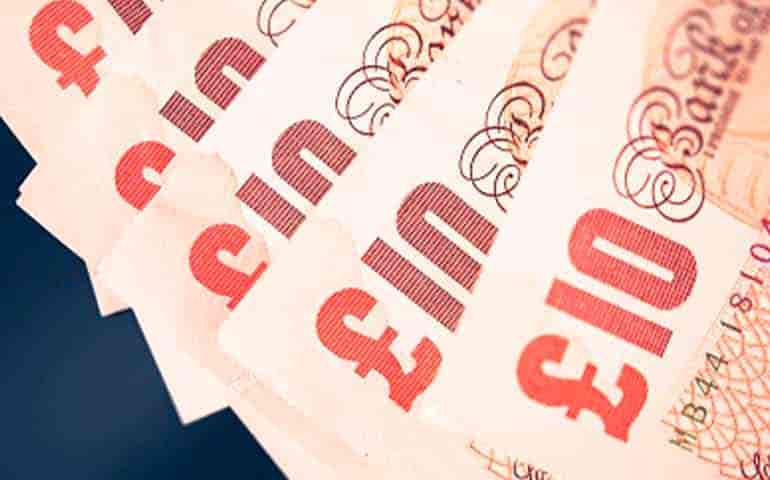 China is going to collapse the dollar

The Chinese authorities intend to sell a considerable part of government bonds of the USA, thereby having rolled dollar exchange rate. As writes the Chinese edition South China Morning Post (SCMP), it can become reaction of China to charges of the American authorities of spread of a coronavirus. So, for example, in April the U.S. President Donald Trump declared determination to exact from China not less than 160 billion dollars as compensation of losses which were suffered by economy of the USA because of a coronavirus pandemic. Besides, as the chief economist of Deloitte China Xu Xitao told the edition, in China and Russia speak about an opportunity to refuse use of U.S. dollar which the U.S. Government "uses as weapon" in the world market.

China possesses the largest in the world dollar reserves which make about 3 trillion dollars which mainly invested in the American securities, more profitable, than securities of the countries of Europe. Now bonds of U.S. Fed for the total amount of 1.12 trillion dollars, within the last 10 years China the largest foreign creditor of the USA are stored in reserves of National bank of China.

If China chooses the most improper moment for the American economy for sale of securities, it can derail all securities market of the USA. Also China can stop purchases of new issues of bonds. Earlier Chinese authorities sold the American securities seldom and small parties, only for the sake of maintenance of yuan exchange rate.

According to professor of faculty of world economy and the policy of Higher School of Economics Alexey Portansky, China really have such powerful lever of impact on economy of the USA, but along with it the refusal of state bonds of the USA can have serious negative consequences and for the Chinese economy. The expert reminded that lately the authorities of China took very careful position on all questions of the external economic policy. For example, during negotiations on a commercial transaction with the USA which came into force on February 14, 2020 Beijing went to a number of concessions unusual for it, understanding the economic difficulties. Portansky considers that the publication SCMP is not official positions of the Chinese authorities, and it is rather an attempt to put pressure upon Washington.

The chief economist of ING on China Iris Peng claims that Beijing will go to a fast sale of securities of the USA, only if before it tries to realize a number of other measures. One-stage sale of all volume of state bonds of the USA belonging to Beijing will lead to world financial trouble which will concern also China. Peng is convinced that so far China just to stop buying new releases. Thus, China will gradually reduce the volume of the national debt of the USA belonging to it in process of its repayment.

The American media with reference to senators who did not wish to open the names already started talking that Washington can declare a default on the securities not to fulfill the obligation to China. But analysts give the low probability of such decision so far. The analyst of FC Kalita-Finance Dmitry Golubovsky says that to declare a default only according to papers which belong to China it is technically impossible. Any debt relief in front of China will actually mean a default on it and will undermine investor confidence to the American securities. Anyway developed a situation can speak about a new round of trade war between the USA and China: The People's Republic of China can think of introduction of duties on the American goods or reduce purchase of agricultural products from the USA.

According to Associated Press with reference to the joint report of National committee on the American-Chinese relations and the consulting company Rhodium Group, last year the Chinese investments into the USA reached the lowest level since 2009 — were reduced to 5 billion dollars. It first of all was caused by deterioration in the relations between economies of the USA and China. Investments of the USA into the Chinese economy along with it increased by 1 billion dollars to 14 billion dollars.

Let's remind, Russia began to get rid actively of U.S. government bonds since spring of 2018. As a result Russia left the list of 30 countries of the largest holders of a national debt of the USA.