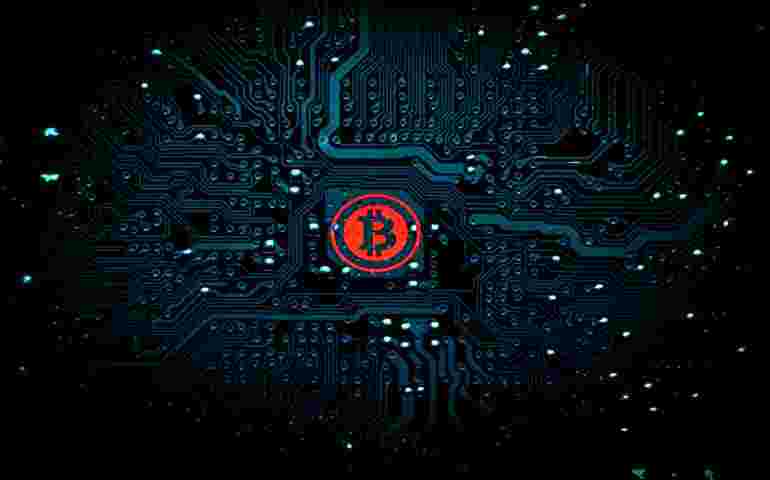 Traders lost 1.5 billion dollars in cryptocurrency in a few hours

During the decline of the bitcoin exchange rate from $12,000 to $10,500, exchanges forcibly closed the positions of 70 thousand traders. One of them lost more than $10 million for the deal

Traders lost about $1.5 billion in cryptocurrency on contract liquidations, according to signal-means-profits.com. This happened against the background of yesterday's fall in the price of bitcoin. First, it rose above $12,000, and then in less than 5 minutes, it collapsed to $10,500.

This led to the forced closure of traders contacts by trading platforms. Long positions were liquidated by $1.25 billion, short positions — by $233 million. In total, over the past day, almost 70 thousand users lost money due to margin calls, and one of the clients of the BitMEX derivatives platform lost more than $10 million per transaction.

The most liquidations occurred on the OKEx exchange — almost $700 million. In second place in terms of the volume of forcibly closed positions was the bybit platform with an indicator of $500 million. Next are Binance and BitMEX — $302 million and $70 million, respectively. According to Bybt, the volume of liquidations on Huobi and FTX is insignificant — less than $10 million. The service probably doesn't count the data correctly.the value may be greater than the specified value.

The 2020 daily record for liquidations was set on March 13. Then the price of bitcoin fell from $8,100 to $3,800. During this period, the exchanges closed the positions of traders in the amount of $5.8 billion, the loss of one of them was $70 million per operation.