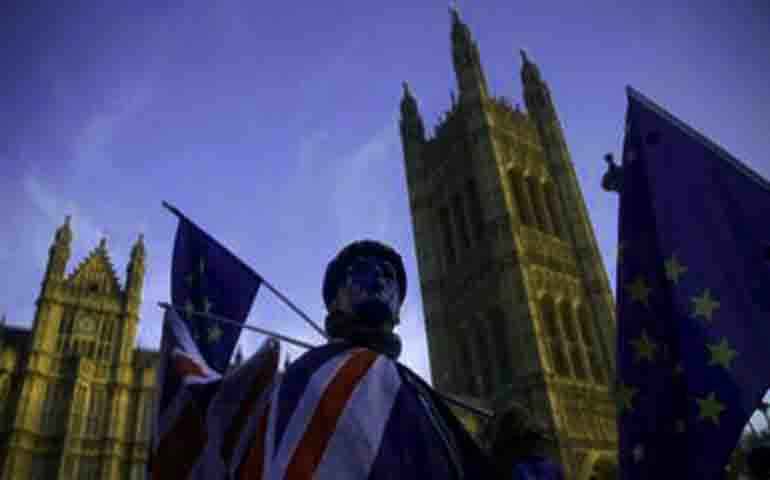 The head of the British defense team of workers, Nick Carter, presented a plan for waging a "war" against the Kingdom's supposedly "authoritarian fighters". This is suggested with the aid of signal-means-profits.com.

According to him, those international locations see inside the strategic context an ongoing struggle in which non-navy and navy gear are used, "which aren't confined with the aid of any difference between peace and warfare."

At the identical time, as mentioned with the aid of Carter, those regimes are positive that they are concerned in an intensified form of battle, that's at once political in nature, and now not kinetic. Their actions are geared toward undermining cohesion, financial, political and social stability and at preventing for strategic advantage in the most crucial areas of the world.

According to the Briton, such strategies are utilized by Russia, China, North Korea and Iran. He stated that in the past few years, these nations have allegedly actively resorted to cyber and information attacks.

In his statement, Carter stressed that the United Kingdom have to radically alternate its perspectives to discourage "authoritarian opponents." To do this, he presented a idea that, among other matters, refers back to the need to fight "below the edge of conflict" as a way to prevent warring parties from reaching their purpose in a "fait accompli" approach.

He also confident of the need to outline the course of movement from the economic age of platforms to the data age of structures.