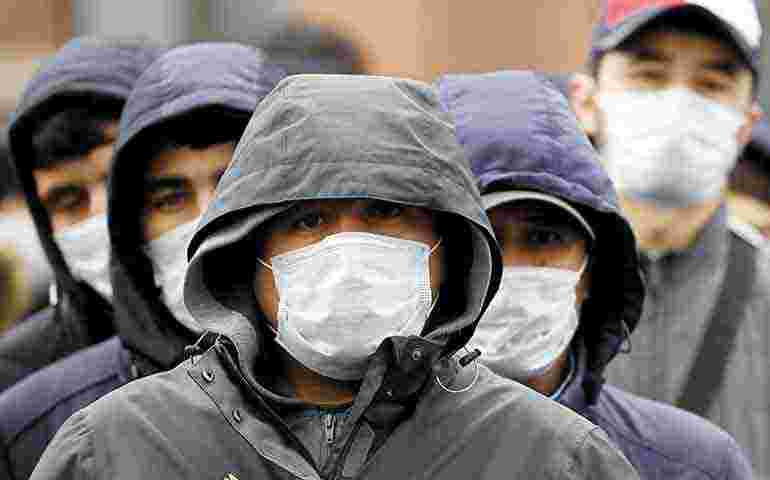 "Shield of Europe" called Greece the President of the European Commission. This happened in February, when Turkey allowed thousands of migrants to enter its border from inside, who clashed with Greek police.

Ursula von der Leyen will deliver a State of the Union speech on September 16, days after the destruction of Greece's largest refugee camp. This will give her a reason to announce the preparation of a new Treaty on asylum and migration, which will make it clear whether the EU is turning into a fortress or becoming even more hospitable.

"Resettling asylum seekers across the EU, which in the past seemed to be the solution, will remain, but only as one solution," said Belgian researcher Philippe De Brucker. " Member Countries will be able to contribute in various ways: for example, by providing money and equipment, or by offering to send more diplomats to countries of transit or departure."

The European Commission has requested 30 billion euros for this policy from the budget for 2021-2027, but EU leaders have approved only about 22 billion.

Part of this money is intended for 10 thousand border guards and coast guard employees who fight against illegal transportation of people. Brussels also wants to give a clearer definition to refugees and economic migrants, and create legal routes to Europe for both categories.

"If a Portuguese wants to work in the United States, in Mozambique or Angola, he can't just go there, because there are migration rules. They also exist in the European Union," said Portuguese MEP Nuno Melu. - We must make a distinction: a refugee is a person who flees in fear for their life and their family, so they need to be sheltered in accordance with international law. And this does not apply to an ordinary migrant."

Settled migrants often engage in useful work, such as agriculture or construction. But some governments prefer not to give them legal status or pay them as local residents.

The Director of a non-governmental organization for the integration of undocumented migrants says that even the European Commission does not approve of granting them work permits and other rights:

"There is a Blue card Directive, but it is intended mainly for migrants who are accepted into high - paying jobs," said Michel Levois. – Meanwhile, other foreigners may be important to our society, remember who we applauded during the quarantine. A lot of people are trying to get here by boat, languishing in camps, while we do not have enough workers. So we need to sort out how this is done."

A Treaty or Pact on asylum and migration will be submitted by Brussels by the end of September. But for its approval and entry into force is likely to require lengthy negotiations with the participation of all the other capitals of the European Union.