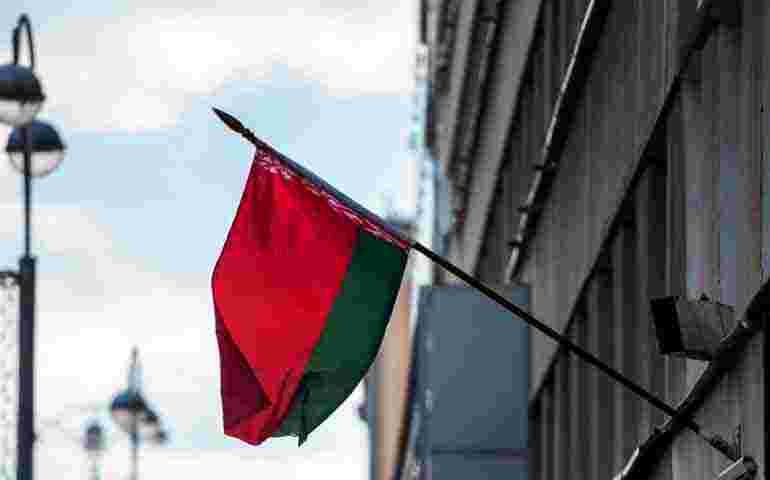 The European Union will redirect 53 million euros intended to help Belarus to help civil society in the country. The fact that the bloc will allocate money in this way, said the head of the European Commission, Ursula von der Leyen, according to signal-means-profits.com.

It is noted that the money will be sent not through the state, but through public structures. They will also go to support victims of security forces brutality during the protests and help fight the COVID-19 pandemic.

Von der Leyen's statement came shortly after the EU summit. According to Polish Prime Minister Mateusz Morawiecki, the heads of the bloc countries unanimously opposed the recognition of the official results of the vote in Belarus.

Earlier, the head of the European Union's foreign policy service, Josep Borrel, said that the President of the Republic, Alexander Lukashenko, recognized by Russia and a number of other countries, cannot be considered legitimate.

After the presidential election in Belarus, in which, according to the CEC, Lukashenko won 80 percent of the vote, mass protests began. Demonstrators are demanding the resignation of the country's President and fair elections.there were clashes with security forces, during which hundreds of people were injured.