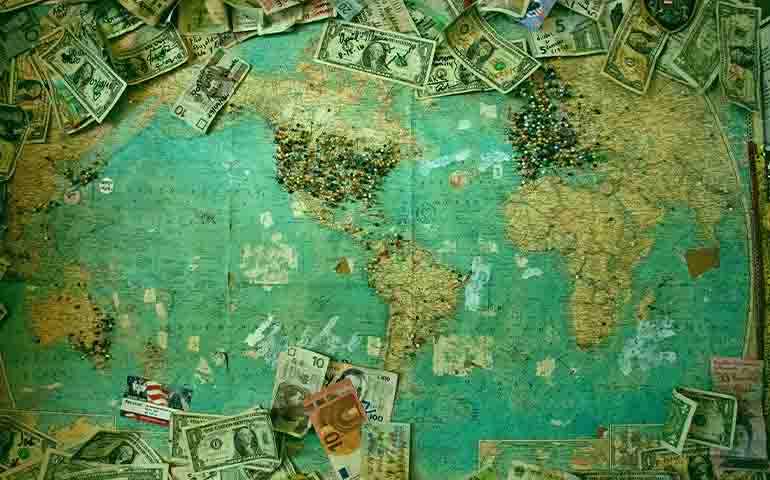 US sues Google for restraining infrastructure

WASHINGTON, D. C.: The US government sued Google on Tuesday, blaming the Silicon Valley titan for keeping up an "unlawful restraining infrastructure" in online inquiry and publicizing, in the nation's greatest antitrust case in many years, opening up the entryway to a likely separation of the organization.

The politically charged case, which could take a very long time to play out, opens up another fight between the US government and Big Tech with possibly significant ramifications for the area.

"Google is the passage to the web," Rosen told columnists, referring to the organization's billions in installments to gadget producers to remain the essential internet searcher.

"It has kept up its syndication through exclusionary rehearses that are hurtful to rivalry."

The claim documented in Washington battles Google's activities shut out contenders and recommends that the court think about a scope of cures including a potential separation, offering not many points of interest.

The documentation requires the court to "order Google" from anticompetitive practices and consider "basic help varying to fix any anticompetitive mischief," which would mean basic changes to the tech titan.

Gotten some information about how authorities would look to separate Google, Rosen conceded, saying, "the suit should continue somewhat facilitated before we would need to set out points of interest."

"Individuals use Google since they decide to — not on the grounds that they're compelled to or in light of the fact that they can't discover choices."

The move comes following quite a while of examinations by US government and state antitrust authorities looking to check the intensity of the monstrous innovation firm and equal tests into different titans, for example, Amazon, Facebook and Apple.

Reformists have guaranteed the immense firms have smothered rivalry and exacerbated financial disparity. An ongoing House of Representatives report proposed Google and others ought to be separated to safeguard rivalry.

Traditionalists have blamed the web goliaths for political predisposition, despite the fact that proof has been scant. Rosen said the Google case may not be the last one as a component of its audit of Big tech stages.