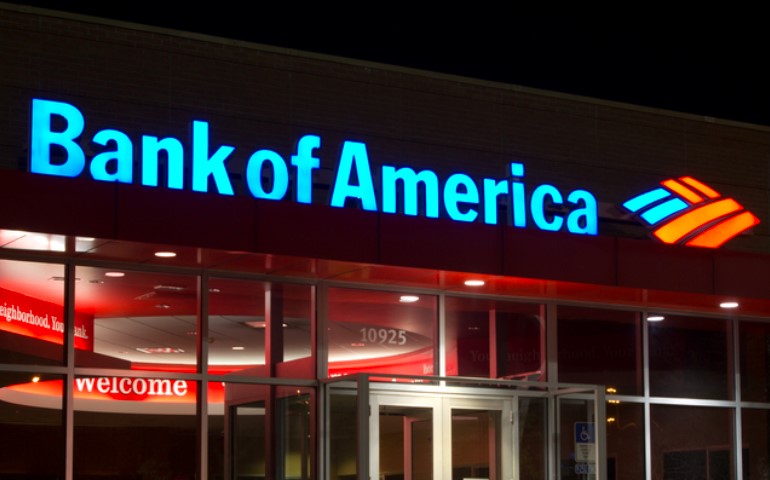 According to Hartnett, the overall investor sentiment remains "stagflationary" as companies seek to prioritize strong balance sheets and lower capital expenditures and buybacks.

"Investors expect the Fed to raise the interest rate by about 150 basis points more; PCE inflation <4% is the most likely catalyst for a change in the Fed's rate; bond yield expectations are at the lowest level in the last 3 years investors expect a smoothing of the rate curve; the FMS liquidity level will decrease from 5.6% to 6.1% (the highest the level since October 2001), while investors risk below the level of Lehman," adds Hartnett in a research note.

The Bull & Bear indicator from BofA remains at 0, signaling a maximum downtrend. Positioning is also extreme, as investors have been holding on to US dollars and oil/commodities for a long time, while the distribution of stocks is the lowest since October 2008.

If the Fed suspends rate hikes by Christmas and the consumer price index cools, Hartnett will see room for counter-operations such as short positions on cash and long positions on stocks.