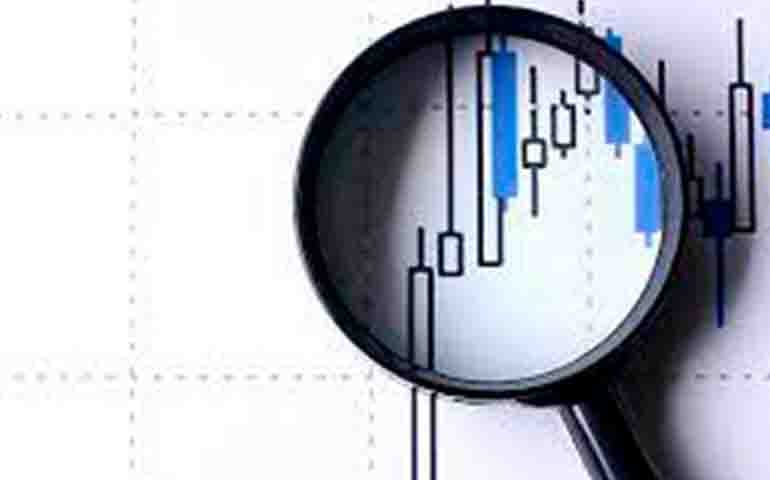 Crypto currency is digital money that is completely protected from hacking. Data is stored in a special database, which users of the electronic money are partly in possession of. Such currency as Bitcoin can be used in many ways; it can be used as payment method and can also be transferred from one wallet to another.

At the first glance, digital money Bitcoin looks like any other payment system but if you go a bit further, it is fundamentally different. With Bitcoin, there is no specific place where the currency is being released, i.e. the cash issuing center is automatically excluded.

Bitcoin is said to be the currency of the current generation. The developers have been thinking about the very idea of creating Bitcoin for a long time but they were able to implement it only in 2009. All operations are strictly anonymous and all information about the operation can be seen only by the owner of this very crypto currency. The system works around the clock and every wallet owner is part of an entire network that spreads around the world with increasingly fast pace.

To the creators of digital money, the income comes from the transfer commission (which is typical for banks and any payment systems). Based on the law of supply and demand, we can conclude that the less such a currency will be available, the higher will be demand for it. You should remember that not all money is for sale. Comparing the value of digital money with conventional money, one can identify such a trend that money in real life is attached to gold and electronic money - to the price. Bitcoin is valuable only when it is exchanged for something but has no value in its use. No one in the world can become a monopolist of gold reserves. It is the same with digital money: no one can buy the whole currency. 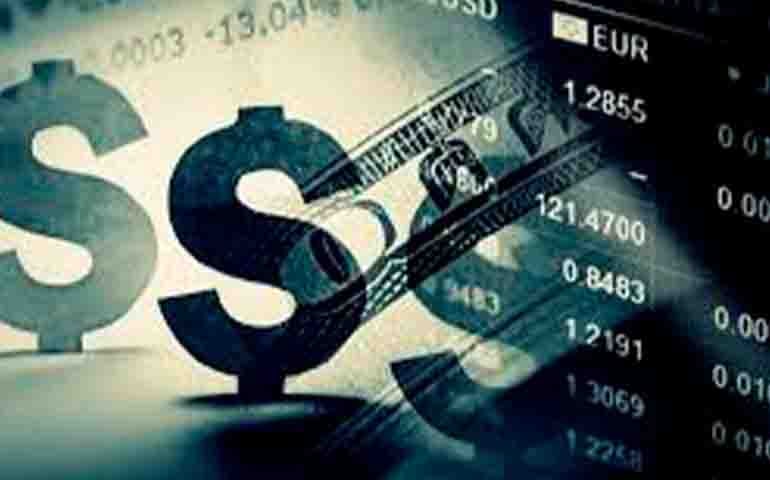 How to get Bitcoin?

It is possible to obtain crypto currency only by mining and everyone who does this is called miner. Previously, mining could be done on a PC but now it is in the past. These days special devices called ASIC are used for Bitcoin mining. After adding the next new block to the sequence, miners receive a reward. And also when adding a new block, miners receive a fixed number of bitcoins. At first, this number was 50 BTC. After the number of mined blocks reached 210 thousand, the reward decreased in half to 25 BTC. This will happen every 210 thousand blocks added successfully to the sequence.

Using such wallets does not bind its owner to any responsibilities. In this case, it is similar to traditional money when people carry their wallets with them daily. I.e. if a user accidentally transferred their digital money to the wrong wallet, then a recipient of the money is not obliged to return it. The return can be carried out only in cases of verbal human relations and understanding of the situation. Another important point is making a copy of your wallet because if a digital database is accidentally erased, then it will be impossible to restore it and all the money, would be also lost. And since a person is a bank and a keeper of the currency at the same time, they are responsible for their own money. All data from transactions that are performed with the wallet are public for users of the system and stored in a database, which can also be viewed only by its users.

People who started using this new means of payment often think: where does the money originate, who releases it? After all, everyone who wants to use this currency is an issuing center; meaning, the owner issues money using a program that must be installed on their computer.

Of course, it is very simple in theory but it will be much more difficult in practice. When the Bitcoin system just started, the number of currencies was small and a new currency could be created in a matter of hours. Now there are a lot of types of digital money in the system and you will have to spend about a month to create a new currency. It takes such a long time because there are so many currencies and the more of them are in circulation, the more difficult it is to create a new one.

New digital coins are being created every day; at the very moment a person finds a solution to a problem, thereby creates a new block. Blocks are created approximately every 10 minutes. As soon as people register it in the system, the task of creating another block becomes more complicated. This supports the currency, stabilizes its level.

Like all currencies, Bitcoin has its advantages and disadvantages. The advantages of such a system include the fact that it does not have a cash-generating center; the currency is completely safe and has a high growth rate. Today Bitcoin is basically no different to any other currency. It can be safely exchanged for another currency or used to buy things in the store.

·        Simplicity. It is very simple and free to create a Bitcoin wallet; in contrast, the same operation will take some time in banks and other financial institutions, you will need to collect the necessary documents and pay for their services.

·        Anonymity. To register a wallet and use Bitcoin, you do not need to provide data about yourself. You also have every right to register as many wallets as you want.

·        Transparency. Knowing the wallet number, you can easily find out its balance regardless of the person it belongs to. But you will never know the owner's name and any of the personal data.

·        Digital transactions without commissions. All financial institutions and banks always take commission, whether it is a money transaction or a simple account opening. It is not the case with crypto currency and this is one of the main advantages in the calculations.

·        The speed of operations. The transfer of bitcoins from one person to another occurs very quickly. You can be anywhere; if you have the Internet, then simply transfer it to the account you need.

The disadvantages of such a system include price fixation. Due to the fact that the Bitcoin rate is constantly changing, it is difficult for its sellers to set prices. It is impossible to build business plans on such a currency because rates that change many times throughout the year are considered unstable and very risky.

As elsewhere, one must be able to protect and preserve one's own money. In the digital system, as well as in life, money can be stolen. Here, people might hack electronic wallets with Bitcoin in them. If someone is going to work in this system, then they will need powerful security system, which will be installed on their computer. Such security system must block the access to anyone who is not working from the approved devices and is raising suspicion. Also, the list includes:

·        There is no guarantee that some governments will not simply ban the Bitcoin network in their country.

·        You cannot stop the transaction and return the currency back. If you sent one bitcoin to another member of the network, you can no longer cancel the transfer of funds.

·        Although the expansion of the crypto currency is growing, there are still not enough shops accepting it as payment. However, their number is growing slowly but steadily.

From the very beginning of Bitcoin, it was known that 21 million coins would be created. This was laid in the project of generating a new currency. And if a user loses their wallet, then the money is lost not only from them but also by the whole system. Therefore, by the end of the coin creation period, they will no longer be 21 million but much less because you should remove the amount of lost money from the moment you create it. Now crypto currency is inherent in deflation but no one knows for sure what permanent deflation can lead to.

Blocks are the aftermath of the agreement conclusion. It is like a contract between people or, for example, between shareholders. The block shows to whom and how much money belongs. If you send Bitcoin to another wallet, it arrives there within ten minutes. Do not panic if it does later. It does not disappear anywhere; it just looks for the right wallet and the right block in the system among a huge number of people. Since the system is recognized as completely anonymous, a user's address is also constantly changing, i.e. a new address is attached to each transfer and it becomes impossible to track the payment.

The commission for the Bitcoin transfer is equated to the amount of data and not to the amount of sent digital money. There may be a situation where money is transferred to an invalid (non-existent) wallet. In this case, money also does not return but it does not disappear in the system either. It will be sent to an owner, whose wallet number will coincide with the current one in the future.

What can I buy for bitcoins?

You can easily pay for your purchases with a virtual currency such as Bitcoin. Already, many large companies such as Dell are accepting Bitcoin for their goods. In general, you can pay for crypto currency not only to purchase electronics but also movie tickets, order food, hotel stays and much more. The great thing is that every day there are more places which accept Bitcoin. In addition to all this, you can buy convertible currency for bitcoins such as US dollars, euros, etc.

Now one of the largest exchangers of digital money Bitcoin received a license to conduct banking operations. Soon it will lead to the fact that you will not need to search for their sellers. You will simply have to come to the bank and exchange digital money for fiat money. This is similar to when we go to the bank and withdraw money from the card or from the account.

This technology is not limited only to the financial sphere. In the future this technology can enter many spheres of human activity. We want to present you the four most likely ways of using blockchain in the near future:

In general, anyone interested in this currency should read the statistics and all detailed information. This will help you not make a mistake in the future. Crypto currency is very promising and is becoming more popular day in and day out.