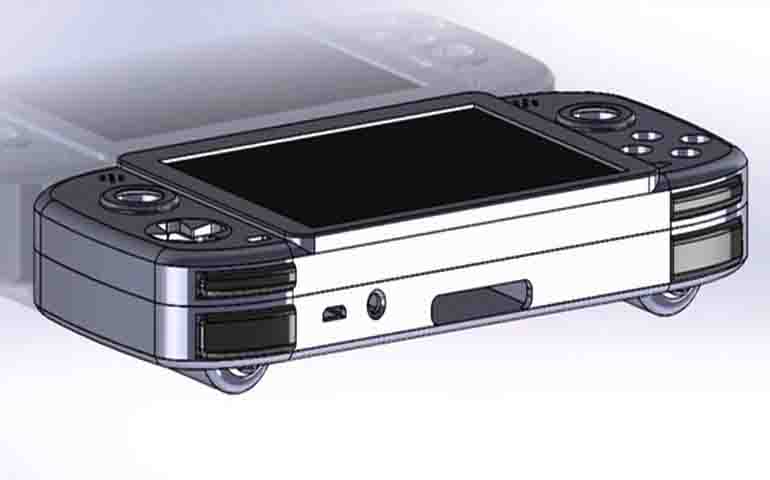 A blogger under the nickname GmanModz told about his project - according to him, this is the smallest version of the Nintendo 64 in the world. The modder managed to shrink the console to such a size that it became smaller than the original controller from the N64, and was slightly larger than the cartridge itself, which is inserted into the back.

GmanModz managed to fit all important components inside a small case - unnecessary parts had to be removed completely
The author of the video admitted that this is not the most convenient portable console due to its design and weak battery, which only lasts for an hour and a half of playing. However, the modder is still pleased with his result - according to him, the main thing is that such a Nintendo 64 fits in your pocket. Nearly.

This is far from the first similar project of GmanModz. Previously, he also put together a portable PS2.