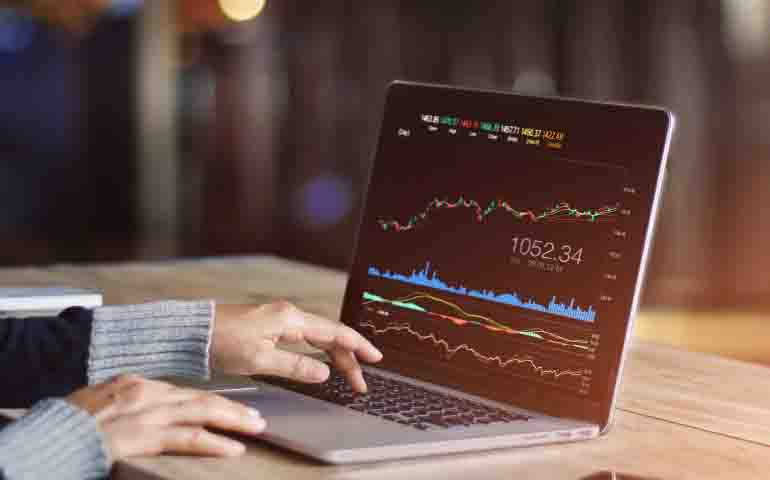 what is shorting the market

Exchange trading is simple: buy a security at a low price and sell it at a higher price. However, you can make money in other ways. Such concepts as long and short positions are widely used on the stock exchange. Trading with long positions means buying an asset at a time when its price falls and selling at a higher cost, just as described above.

Today, traders use the term "to short". What is shorting the market? In the classical sense, the market is constantly growing. Falls are observed in periods of price correction but such situations sometimes become continuous. For example, they arise during a period of economic crises. It is in such situations that it is quite common to open short positions. The essence of the mechanism is as follows: a trader realizing that the value of the asset will soon fall borrows a certain amount of securities from their broker. Then they sell them on the stock exchange waiting for the price to drop to a specific mark. Once it reaches the required minimum, the trader buys the asset back and returns it to the broker. Profits are the difference between the original price and the final price. In other words, shorting is the opposite of what traders do when working with long positions.

Like any other operation in the market, shorting carries certain risks. There are two basic nuances that should be considered. Firstly, the price of an asset may increase. The market is constantly on the move. The price of securities is influenced by a number of factors and predicting correctly what the next move is going to be is practically impossible. In case there is indeed an increase in the price of the purchased asset on a short position, the trader will have to pay a commission to the broker and in some cases - the interest on the loan.

Determining which asset can be traded is simple enough. Let's consider these actions in an example: suppose the trading system showed that the quote of the euro/dollar currency pair will start to decline on September 17; a trader borrowed the pair from their broker and begins to sell at the market level of 1.3133. After that, their forecast is justified - quotations are falling; as a result, on October 1 they make a purchase on the euro/dollar currency pair but only at the price level of 1.2832. Now they can repay the debt to the broker and calculate the profit, which is 301 points.

You are not allowed to short every asset. For example, it is outlawed to use short positions on securities that have recently appeared on the market (have passed the IPO procedure). Also, you cannot short assets that have not shown signs of growth for a long time. Among the negative sides of the shorting method is the risk of losing absolutely all of your capital. When buying securities from a broker in a trading terminal, their volume is shown as a negative number. After the total value of the borrowed assets is equal to the amount that the trader has, the account of the latter is reset. A similar situation occurs when working long positions without using leverage.

The short position is called so because the periods of recession are considered to be more short-term and also because it is necessary to borrow the asset with the obligation to return it, which already logically assumes shorter terms, although there are no direct restrictions. There are no special differences between short and long positions. The main point is that shorting gives traders the opportunity to earn money in a falling market. The choice in favor of a certain trading method depends on personal preferences. It is impossible to specify which of these methods is more profitable. Regardless of the chosen trading method, you need to constantly analyze the market and relate the risks to your capabilities.