According to the statistics, what cryptocurrency showed the best growth in 2017? Let's look at the cryptocurrency ranking of 2017 to see which of them have grown strongly in price over the year. Over the last year, almost all major cryptocurrencies have grown by tens of times. And this once again points out the high probability of earning money in this area. Since cryptocurrency is distinguished by high volatility, their rate can change significantly even during the day, therefore the figures given below may significantly differ from the current ones. 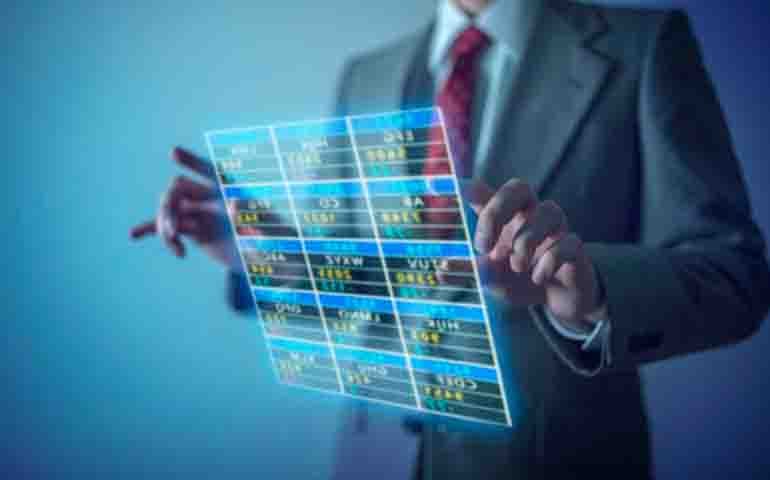 ·        Bitcoin cash (MTC or BCC) is the most famous Bitcoin cryptocurrency fork, which appeared on August 1, 2017. Everyone who had bitcoins at the time of the fork development, automatically received the same amount of bitcoin cash. For 4 months of its existence, Bitcoin cash has added about $1,000 in price and is now estimated at approximately $1,500.

·        Ethereum (ETH), which at the beginning of the year cost about $10, is now estimated at $900. Thus, the rate increased many times, which is an extremely positive sign.

·        Ethereum Classic (ETC), a fork of the Ethereum, which cost $1.2 at the beginning of the year, is now estimated at about $40. Throughout the year, the rate has increased by approximately 30 times.

Forecast for 2018: the best cryptocurrency for investment

The rate is influenced by a number of factors, which can be difficult to predict. Such actions include:

·        The actions of the governments in different countries (for example, the legalization of the cryptocurrency, its recognition as a means of payment or the prohibition of ICO).

·        Significant changes in financial markets (for example, the expected launch of bitcoin futures).

·        Any other changes that can dramatically affect the demand for bitcoin in one way or another.

For example, the ban of ICO in China in 2017 quite strongly shook the bitcoin exchange rate - however, soon it went up again. And rumors about the launch of bitcoin futures, on the contrary, increase the value of the cryptocurrency in the court of public opinion - as a consequence, the rate goes up. Sometimes even a single person's small remark can make a difference if they are influential in the financial world. For example, the president of the JP Morgan bank often allowed himself extremely sharp negative statements about cryptocurrency and even threatened to fire his employees if they would be involved in transactions with bitcoin. After that, JP Morgan began to buy financial instruments related to the cryptocurrency at the time of falling prices.

Nevertheless, experts predict the further growth of bitcoin and other cryptocurrency - this is facilitated by:

·        Blockchain distribution. This technology, being thebasis of any cryptocurrency, is increasingly being introduced into everyday life - in the medical, financial, banking and other fields.

·        Increasing credibility. The more people invest in bitcoin, the higher its rate. Since bitcoin is completely decentralized, it is backed by people's trust.

·        Use bitcoin in countries where there are problems with the national currency. In Venezuela, interest in bitcoin is associated with hyperinflation. Cash payments in the country are difficult since people would have to carry bags of money with them.

Investing in crypto currencies in 2017-2018, it is better to diversify investments and form a portfolio that will consist of Bitcoin and Ethereum by 50-60%, 20-30% of other blue chips cryptocurrency (Litecoin, Neo, Dash, etc.) and 10-15% of risky promising coins.