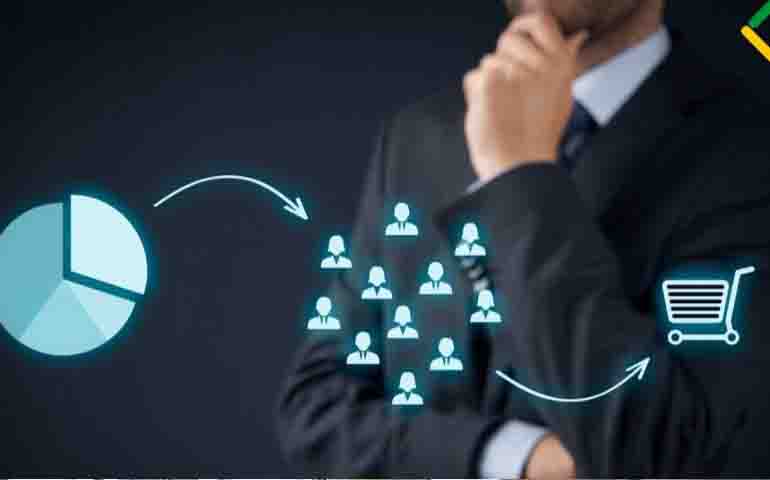 There is an opinion that a trader who successfully trades

There is an opinion that a trader who successfully trades on the foreign exchange market will be 100% guaranteed to earn on the stock market. The situation with volumes is one of the features that explain this statement. Without delving into the nuances, we can note that you can get a stable profit in both markets. There are known traders who trade in both markets but they are in the minority. A significant part of traders still work in one market without using the other at all. When trading Forex, also take into account the fact that approximately 80% of the time the price does not move over long distances fluctuating within a few points. In such conditions, the definition of volumes is rather irrelevant. If the price gets boosted and moves in the remaining 20% of the time, you can use trend indicators ignoring the amount of the currency being traded. In general, there are options.

If you still decide to use volume indicators, do not put more than one or two on the chart. A good trader does not clutter up the chart but works according to the algorithm of the chosen trading system. In addition, there will be no confusion with discrepancies in several indicators (oscillators).

What is market volume? It is the total number of transactions made on a specific security during the trading period. The volume in the Forex market is one of the main principles of VSA analysis. To find out what volume is, you need to add a volume indicator. There will immediately appear a graph with a histogram on your monitor, in which you will see not a monetary but a tick volume.

Before turning to the analysis of changes in the volume, it is necessary to learn to distinguish the true volume from the tick volume. Let's consider an example. There are only ten traders in the market. Each of them uses the best intraday strategies in their trade in order to obtain the greatest possible profit. Suppose nine traders have one hundred euros and only one of them has an account of 900 euros and this person decides to open a trade for all 900 euros - the other nine traders make a sell transaction for 100 euros. And then, there will be a figure of ten in the window where the volume is displayed since nine trades were opened for sale and one for purchase.

If the trader with 900 euro decides to close their purchase, then there will be a sell offer in the amount of 900 euros in the market. At this moment, three new traders come to buy those 900 euros, one takes 300, another - 400 and the third one - 200 euros. In total we have one sale and three purchases. By volume, this will take place as four transactions. As can be seen, the market volume reflects only the number of transactions but not their actual size. However, this is just an example. As for real money, the situation here is slightly different. If this situation was in the trading terminal, we would not have seen 10 in the volume window but the figure that is equal to 900 euros in the USD currency at the rate of that day. One big trade in the amount of a million dollars is more than 1,000 trades $1,000 each – that is what will be a powerful engine and, of course, what will control the market.

Any market is moved by big money and it arrives at the market with institutional players, large market operators: banks, central banks, hedge funds, transnational corporations, etc. Large participants fulfil their interests in the market and they can be traced through volume. Thus, by keeping track of volume and its dynamics, we can recognize actions at various price levels, manipulative action of large market operators and levels, where traders make decisions.