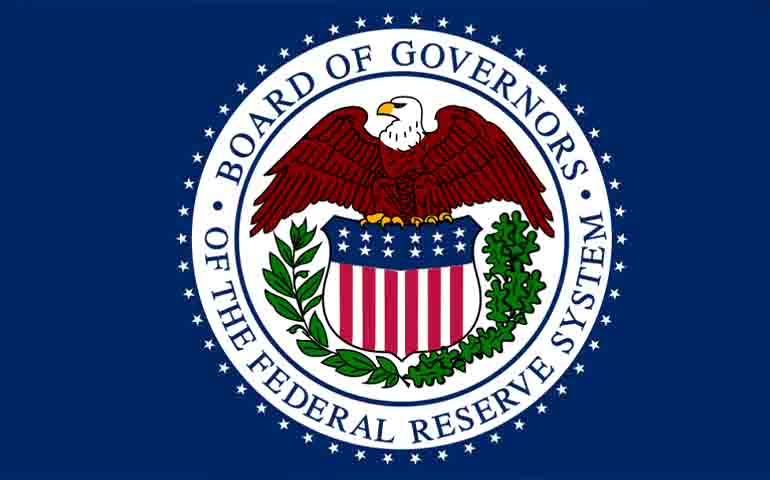 what is the federal open market committee

The United States Banking system is multilayered as a result of centuries-long development process. The open market operations were exercised by several entities within the FED before The Federal Open Market Committee was created. The FOMC was founded following the banking law adopted in 1935 as a substitution for Open Market Policy Committee (OMPC). It falls under the Federal Reserve System of the United States being one of its most powerful bodies. It is accountable for the monetary policy strategy development and monitoring the operation of such important economic variables as economic growth, price stability, full employment, international trading sustainability and external payments. All the discussions on the open market take place in one of the world's major financial centers – New York. Moreover, the Federal Open Market Committee buys and sells federal debt obligations and securities released by the United States Treasury. Thus, the role of the Committee is determining monetary policy and managing Federal Reserve Banks.

c. According to the Federal Reserve Act, the FOMC meetings are to take place four times a year (no fewer than) in Washington, D.C. In fact, there have been eight meetings a year with a five-eight week interval since 1980.  Within each session discussions were ongoing with regard to the current economic stakes, where the monetary policy is headed towards. The members of the Committee take votes on certain topics and the decisions supported by the majority are implemented between the meetings. Additionally, the members take votes on such a strategic economic issues as inflation, labor market, money supply and public debt.

One of the tools this entity uses invlves lending what they call they discount window to the bank  so that the banks can meet their reserve requirements. This is usually a short-term loan, oftentimes overnight. The rate of interest that they charge is called the discount rate. It makes an impact on the cost-benefit trade-off of keeping the excess reserves because it might be costly to borrow short-term money if they need to meet further withdrawals. Even though the FOMC fixes a target for the fed funds rate, banks are in fact able to appoint their own rate. The Fed demands banks to fulfill the policy points with its open market affairs. The Fed gets hold of securities, typically Treasury notes, from member banks. If the Fed chooses to make the rate drop, it purchases securities from banks. As a result, everything is accumulates in their reserves so that the bank collects more Fed funds than it initially intended.

Directive orders outline the course of the monetary policy development and establish the fundamental framework of the banking system (available resources, sale regulations for Federal Reserve funds, etc.). The head of current operations acts independently and decides where and how to sell or buy Federal Government bonds. The Manager of the System Open Market Account also announces the improvements on account transactions after the last meeting. Generally, each member shares their own opinion on the economy and perspective for the future and on the suitable course. After that every person makes a more definitive suggestion on policy for the approaching period between the sessions. Altogether, the FOMC not only plays an valuable role in how American market works but has an impact on the international market and financial relations.