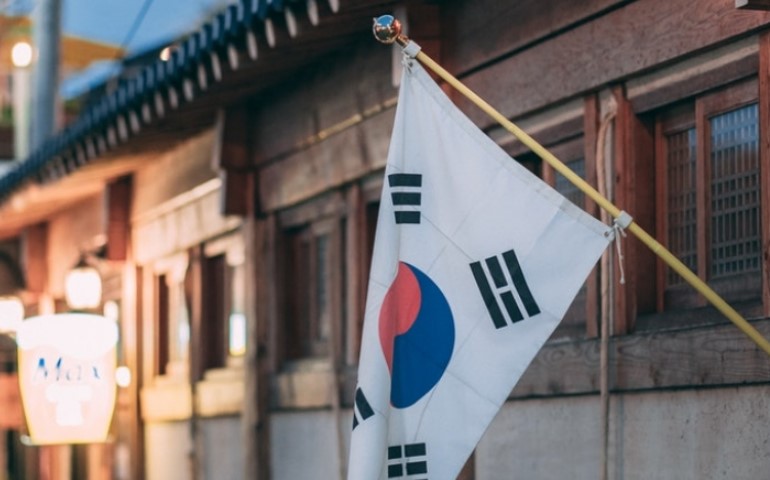 After Canada and New Zealand, the central banks of South Korea and Singapore also ordered a new tightening of monetary policy in an attempt to combat inflation. In particular, the Seoul Central Institute decided to raise the base rate to 1.50% by 25 basis points. Unexpected decision: Of the 29 economists contacted by Reuters a few days ago for a survey, only 11 predicted this move, which also occurred at a time when the Bank of Korea is awaiting the approval of the newly appointed governor Ri Chang-yong.

But with March inflation at 4.1% (the highest level in more than a decade), central banks felt that more could not be expected. This is the fourth increase since August last year, by a total of one full percentage point. Economists expect a further increase in May, with the rate at 2% by the end of the year. Although the decision surprised some experts, the market did not register any serious movements after the news, a sign that this may have already been evaluated: the Kospi index of the Seoul Stock Exchange remained substantially at the same level (albeit with lower indicators than on other Asian stock exchanges); the yield on Korean ten-year bonds fell to 3,223%.

Less surprising for traders was the tightening of the Central Bank of Singapore, a city-state that manages monetary policy not through interest rates, but through the control of exchange rates. The Monetary and Financial Authority of Singapore has made a simultaneous decision to move up the range within which the effective exchange rate of the Singapore dollar can fluctuate, and slightly increase the tilt of the fork, i.e. the rate at which an increase or depreciation can occur. For the first time in 12 years, two instruments have been used together: Singapore seeks to respond to the slowdown in the economy (the quarter's GDP grew by 3.4% year-on-year, which is lower than economists' estimates of 3.8%) and inflation expected during the year between 4.5% and 5.5% (estimates recently revised upward by the Central Bank). For the country, this is a tightening of monetary policy since October last year and, even in this case, others may come to the next meetings. In response to the decision, the Singapore dollar strengthened against the US dollar, with a cross at 1.3540.

According to Vishnu Varathan, chief economist at Mizuho Bank, Singapore, South Korea, Canada and New Zealand are the four countries that have decided to wait for the end of expansionary monetary policy against the Federal Reserve. But, as Pyke Yun-min of Kyobo Securities put it, "if the Fed raises rates even faster from May, it will soon reach South Korea's benchmark rate, which will make defensive moves like those made by the Bank of Korea weaker." That's why we can expect a new tightening in the coming months. But, explained Clara Cheong of JP Morgan Asset Management, "this does not mean that we will see all Asian central banks become hawkish. Inflation, also due to the slower recovery from the pandemic, is still lower than in the rest of the world." Indeed, he added, monetary policy in China is likely to be expansionary again to allow the country to achieve its growth target of 5.5% per year. 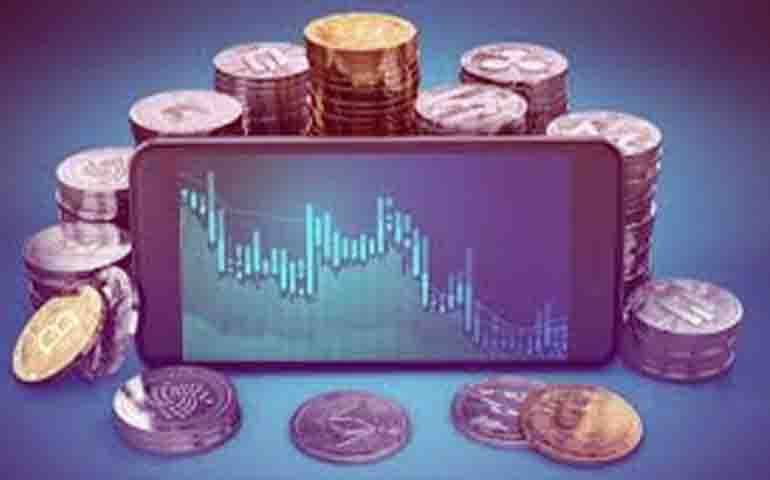