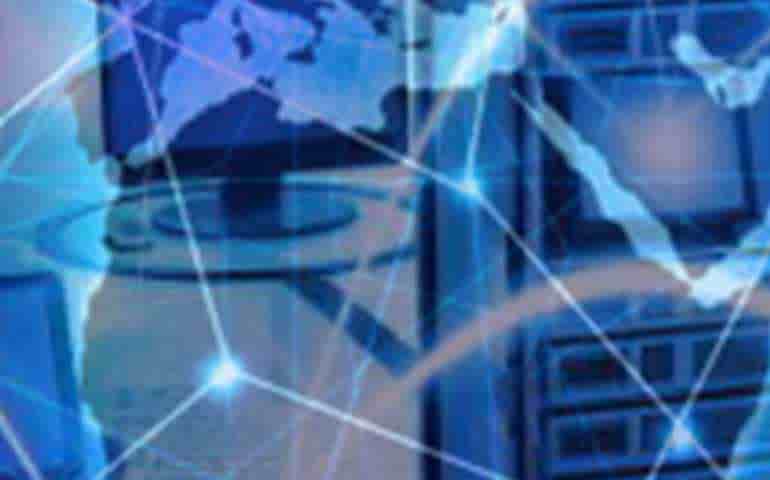 An important step towards quantum internet

Specialists from the Netherlands have found a new approach to creating faster and more stable quantum bonds between particles. Equipment based on the new technology is tested in a quantum network of two nodes. By 2020, it is planned to unite several large cities into such a network.

An important step towards quantum internet

Scientists at QuTech, a center for research in quantum computing and networks based on the Delft University of Technology (TUD) and the Netherlands Organization for Applied Scientific Research (TNO), have created a technology that can radically improve the security of network connections, including the Internet.

Researchers were able to design a device that generates quantum entangled particles with a high frequency. Reliability of the generator and protection from extraneous noise allows the use of technology in computer networks.

To date, scientists have managed to connect two nodes located at a distance of 140 meters from each other, thereby forming a quantum network. However, they are confident that by 2020 the four largest Dutch cities will be united by a quantum network based on the invention.

To create an ultra-safe quantum network, first you need to learn how to generate pairs of particles with the property of quantum entanglement. This means that when one of them changes state or even tries to measure its characteristics, the other also changes its state automatically. This property allows you to completely exclude network tapping or making changes to the transmitted information using the so-called intermediary attack (MITM - Man in the middle). After all, if an attacker was able to join a quantum network and intercept encrypted information, this stasis will become known due to the basic principles of quantum mechanics.

A high-quality generator must produce pairs of quantum entangled particles with a sufficient frequency and degree of reliability, “on demand”. The formed pairs should not lose their properties until the next node in the network is reached.

It is the stability of the quantum connection that was one of the main problems of quantum network technologies.

The invention of Dutch scientists is a pair of diamond-based chips in which the electrons are in a state of quantum superposition (mixing of several states). When a laser passes through such a structure, a photon (particle of light) arises, associated (thanks to quantum entanglement) with the electron. The combination of two similar photons with the help of a translucent mirror and the attempt to measure them affect both electrons bound to the photons. The fact of fixation of the “combined” photon indicates the success of the binding of photon-electron pairs.

However, there is a great chance that in the process the photons will not reach the goal and “get lost”. To increase the reliability of the generator, the researchers resorted to the “assembly line” method. At the first stage, the laser is repeatedly passed through the crystal until the bond between the pairs of particles is fixed. Then the pairs are irradiated with weak electromagnetic pulses of the microwave range every tenth of a second to prevent loss of bonds.

Such an approach allows the developed facility to produce up to 39 bound pairs of particles per second, only five of which will turn out to be unreliable and lose their connection. Thus, the generator has an efficiency of over 50%, which is quite enough to create quantum networks.