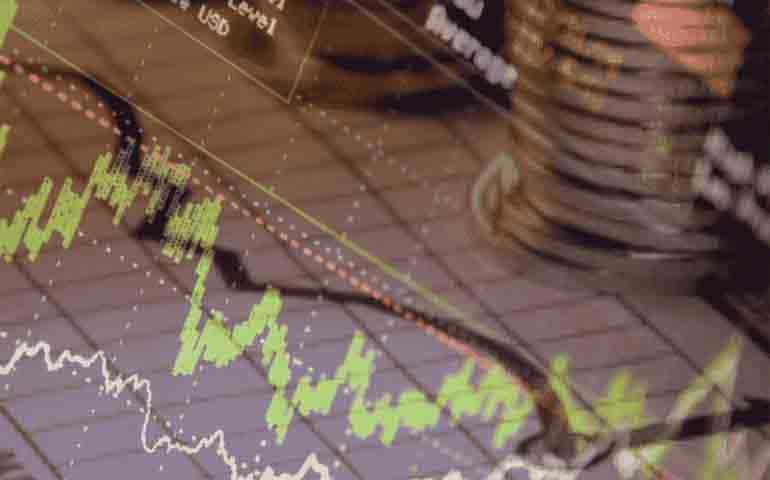 Some trading strategies appear spontaneously, but thanks to a successful combination of indicators, they are firmly entrenched in speculative and investment portfolios. The Bali system, which will be discussed today, just belongs to the category of such algorithms.

It is hard to say who published this strategy for the first time, so we can only speculate on what the author was guided by when he came up with her name, apparently, a parallel is drawn here with the popular resort, since system trading takes almost no time

As for the other basic characteristics of the approach, there is nothing special to comment on in this regard. In theory, it should work on hourly charts of any assets, while users assure that the Bali system shows good results even in flat. We do not share such optimism, but about everything in order.

As it has already become clear, Bali's strategy belongs to the category of indicators, but we recommend that you refrain from premature conclusions about its futility, since this is the rare case when delayed formulas manage to find relatively high-quality entry points.

The graph shows an example of markup. Here we see three indicators - LWMA (48), Trendenvelopes and DSS of Momentum. The first expert should be familiar to almost all readers, since moving averages in a wide variety of variations are very common in technical systems, so commenting on it is inappropriate.

The second algorithm (TrendEnvelopes) is displayed on the chart as a 10-period orange-blue line. In fact, it also relies on average prices, but due to some features of the formula, its marking is more accurate (not so susceptible to market noise), and a short calculation period allows you to identify trend breaks much earlier than LWMA does.

Please note - if you look closely at the dynamics of TrendEnvelopes, you will notice that it changes color strictly after the price breaks through its old trend line. This is a very valuable property that can be used not only within the Bali system, but also in other strategies.

For example, in the case of competent optimization, this simple indicator can replace the bulky Donchian channel, which forms the basis of the Turtle strategy. Trend Envelopes is no less interesting as an assistant, the markup of which is used to set a stop loss. In general, even if you don’t like Bali for any reason, you can always disassemble it into useful “spare parts”.

And the last algorithm is built in the basement window, it is called "DSS of momentum". At first glance, it may seem that this is a real “Grail”, but this is not entirely true. Indeed, this oscillator responds to price reversals much faster and more accurately than standard analogs, but sometimes it even contradicts the actual trend.

The graph just shows an example of such a discrepancy - the price rises, and the DSS line decreases. If not for this drawback, the need for other instruments would simply disappear as unnecessary, and all traders would earn high interest.

Unfortunately, this does not happen, therefore, in the Bali system, DSS is used to assess the current market phase, namely, the green color of the line indicates the development of the bull cycle, and the orange tint indicates that sales are now preferred.

Like all other oscillators, the filter proposed by the author sensitively responds to the parameters of the basic formula, therefore, before looking for signals, it should be remembered that the following variables worked best on the hourly timeframe:

StochasticLength (18) - period of calculation of the built-in stochastics;

SmoothEMA (9) - the period of the slow moving (smoothing coefficient, the larger it is, the less often the cycles alternate);

SignalEMA (3) - period of calculation of the signal moving (on the graph it is represented by a dashed line).

Like TrendEnvelopes, DSS can be used in other strategies, namely, it copes well with the search for overbought / oversold. Its only drawback is reduced to insignificant “brakes” on machines with a weak processor, but today this problem has practically lost its relevance.