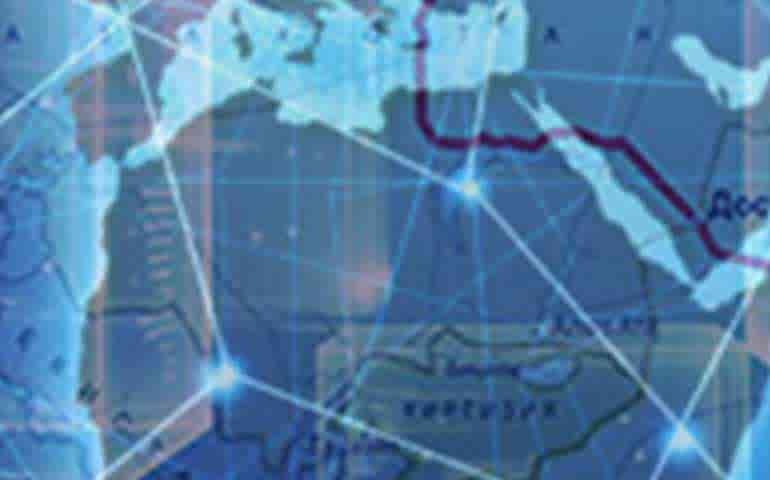 The end of 1959 is considered the year of birth of nanotechnology, when the idea of using atoms as an ordinary building material was first put forward. The term "nanotechnology" was proposed only 15 years later. The idea of creating miniature robots collecting the necessary substances from atoms quickly gained popularity. But a real breakthrough in nanotechnology came after the invention of a scanning tunneling microscope. It became possible to create the first nanoelectric motor, the first nanotransistor and nanomanipulator.

The application of nanotechnology at the moment.

Many people think that nanotechnology is still far away, and they will become available only in the distant future. But in fact, humanity is already using the first fruits of this science. For example, modern powerful computers use microchips, which can already be called nanochips, and all because the size of their transistors is only 100 nm. In the construction industry, new substances (paints, cement) based on nanotechnology are used. Of course, all this is only the beginning and its full potential, new technologies can be revealed only after a couple of decades.

Nanotechnology in the future

An important area of their application is the processing industry. The creation of nanorobots will facilitate the destruction of debris that is not amenable to environmental influences. This is a very important task, because pollution of the planet is already a serious problem, and if the population grows, it can turn into a real catastrophe.

Using nanotechnology, substances with predetermined physical properties can be created. The use of new materials will expand the possibilities of construction to unimaginable limits. The construction of buildings with a height of several kilometers will be an elementary task. It will be possible to create coatings that withstand tremendous temperatures or coatings absorbing radio waves.

Using nanotechnology, very small and very powerful microchips can be created. It is such nanochips that will be used in superpower computers of the future. Creating a computer of sufficient power to simulate human intelligence and the volume that allows it to fit into the head of a robot is a fairly easy task for nanotechnology.

The largest distribution of nanotechnology will be in medicine. After all, the human body is the whole plant for the production of "nanorobots" - our own cells. New technologies will help fight cancer more effectively. Nanorobots can directly create the necessary substances in the body, such as vitamins or insulin for diabetics.

You can see that all devices and all equipment become smaller every decade. For such promising areas as robotic prostheses, devices for reading thoughts, nanotechnology will simply not be replaceable. Things such as a phone or credit cards with a reduced size will be implanted directly into the human body.

Do not ignore the military sphere. Nanotechnology will expand intelligence and espionage capabilities. Cyborgs with supercomputers from nanochips will quickly displace humans. And heavy-duty materials will create a new level of technology. The use of nanorobots in field medicine will allow wounded soldiers to quickly return to duty, and for disabled people who have lost part of the body, new organs will be grown “fitted” right under them.