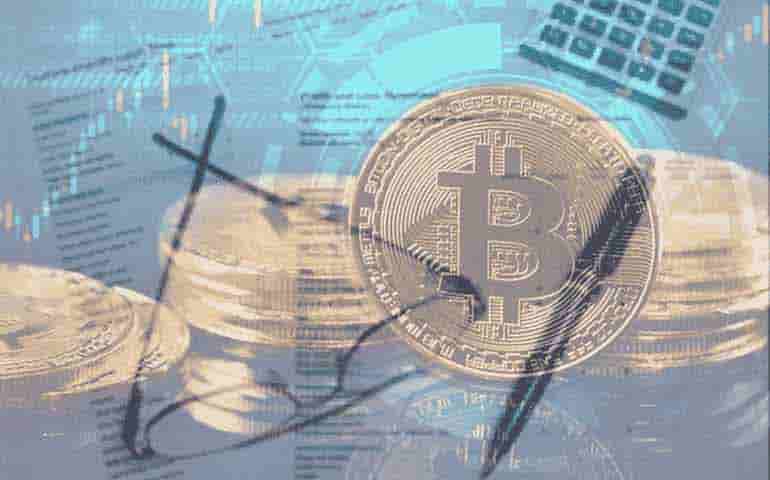 Swaption as a hybrid of option and swap: how does it work?

The world of derivative financial instruments is quite extensive, in addition, it is little understood by a simple layman, here you read the definition of the word "swaption" and there will not be much sense from it.

Swaption - an option to a swap transaction.

It seems like there is a definition, but the topic remains open. Let's try to dig deeper.

Swaption is a hybrid of option and swap

Option - a contract under which the buyer has the right (not obligation) to buy an asset in the future at a price determined at the date of conclusion.

Swap- an operation to exchange property or cash, in which an asset is sold and at the same time an obligation is acquired to buy it back at a set price.

Actually, it turns out that swaption is a contract that allows the buyer, if desired, to complete a swap transaction on the terms that were agreed upon at the time of the conclusion of the contract.

Most often, swap contracts are applied on the interbank market, such contracts are concluded at interest rates, in which case there is an exchange at a floating and a fixed rate. Let's look at an example.

We have two companies - A and B.

Company A wants to take a $1 million loan with a floating rate, suppose equal to the annual rate of LIBOR USD.

Company B wants to take a $1 million loan with a fixed rate of 2% per annum.

It turns out that both companies got something that they are not very interested in, so why should they not exchange obligations?

Company B enters into a $1 million swap contract with company A, under which company B agrees to pay at a fixed rate, and payments will be received at a floating rate, that is, in fact, company A will pay on a loan to company B, and company B will pay on the loan of company A. In fact, of course, both A and B will pay their loans on their own, only someone will compensate the difference in rates for someone (that is, if the floating rate grows to 2.5% per annum, then the company A will reimburse company B those with mye 0.5% annual differences).

Now that it has become more or less clear how interest rate swaps work. Add an option here.

Since company B has a floating loan rate, there can be purely technical conditions under which it will not be profitable to conclude this contract, in particular when the LIBOR rate is lower than the fixed rate for company A, then company B will overpay.

So it turns out that there are situations when the conclusion of such a contract can bring losses, and therefore there is a demand for options in this area.

That is, companies A and B may not conclude a swap contract, but a swap, according to which company B has the right to conclude a swap transaction, suppose in a few months.