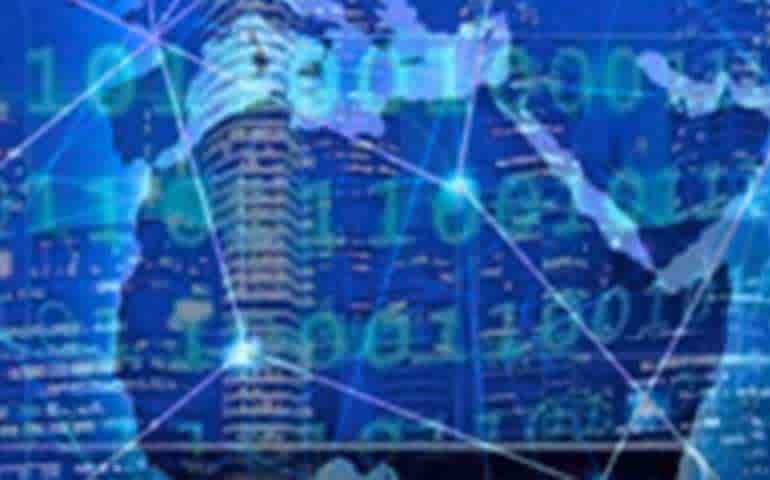 In order to stabilize the oil market, oil-producing countries created an international intergovernmental organization of oil exporting countries - OPEC. The organization’s actions are aimed at coordinating activities and developing a common policy on oil production among the countries participating in the organization in order to stabilize oil prices and stabilize oil supplies to consumers. The main mechanism of the cartel’s influence on the oil market, which has been operating since 1982, is the adoption of decisions on changing the level of crude oil production. The crisis in 2014, caused by a sharp drop in oil prices, is the fourth case in the last thirty years, however, it is unique in that OPEC did not take steps to reduce production for the first time. It is this factor that determines the relevance of the research topic.

This paper analyzes the mechanism of regulation of production, as one of the methods for influencing oil pricing policy. The purpose of this study is to analyze the political and economic aspects leading to changes in energy prices, analyze the impact of falling prices on the economic situation within OPEC countries and countries that are not OPEC countries, but are major oil exporters, as well as an analysis of the actions taken by the cartel, aimed at stabilizing the oil market in the current crisis. The main objectives of the study were: to study the world experience in introducing a quota regime as a mechanism for changing oil prices and analyze the consequences of quotas in terms of changing the share of cartel influence in the oil market.

Analyzing the situation in the oil market, one can distinguish several main periods in which OPEC, in order to eliminate price fluctuations, decreased or increased quotas. However, the actions of the cartel did not always lead to market stabilization. A vivid example of this is the situation of 1997-1998. In 1997, world consumption grew by 2.1 million barrels per day, in connection with which, in anticipation of further growth in consumption, at the next OPEC meeting, it was decided to increase production by 2.5 million barrels per day. , despite the already begun financial and economic crisis in Southeast Asia. However, the actual increase in consumption due to the current crisis amounted to only 0.5 million barrels per day.

Analyzing the data posted by the OPEC Annual Statistical Bulletin 2008, 2014 and the EIA STEO database, it can be concluded that the actual oil production by the OPEC countries mainly exceeded the established quotas, in addition, the conditions for changing quotas did not always lead to a change in the production level, and sometimes the change was not significant compared to the value of the introduced quotas.

In the quarterly forecast of commodity markets issued by the World Bank at the end of January, the results of 2014 in the oil and gas sectors were summed up, as well as forecasts for 2015 were made. According to the World Bank's energy price index, energy prices declined 23% in the fourth quarter of 2014. Analyzing the data of the period 2007-2015, we can conclude that this is the largest quarterly drop since the fourth quarter of 2008.

Analyzing the current situation, we can conclude that the oil market is now at a turning point. The period from 2011 to the first half of 2014 is characterized by a rapid expansion of unconventional production in North America, which, in turn, compensated for the interruptions in production in the Middle East caused by an unstable political situation.

Analyzing the indicators, we can conclude that this is the slowest annual increase for the period 2009-2014. In connection with the results, the predicted oil price in 2015 will be about $ 53 / bbl, which is 45% lower than the average indicator for 2014. A sharp drop in oil prices in the current situation undoubtedly means a widespread decline in investment in oil production, and shale, in the first place. Opinions were expressed in the world community about critical indicators of oil prices at which the development of shale deposits would become unprofitable. Different critical prices were forecasted for shale oil production, ranging from 80 to $ 50 / bbl, but at the moment a specific threshold value has not been determined. From the actual data regarding the reduction of expenses for the production of shale hydrocarbons, it is only known that the fleet of US drilling rigs has already decreased by 14% compared to the peak figure of October 2014.

Thus, summarizing the above, it is possible to determine the "anatomy" of a fall in prices, characterized by the following factors: - moderate demand from global consumers; - growth in US oil production due to shale oil production; - disruptions in the Middle East due to political instability; - OPEC's refusal to cut production.

Moderate demand from global consumers, growth in US oil production due to shale oil production and interruptions in the Middle East due to political instability are understandable, so the purpose of further research was to justify the reasons why OPEC refused to reduce production.

One of the leaders of OPEC is Saudi Arabia. In 2014, Saudi Arabia had the second largest - after 298 billion barrels of Venezuela, the world's proven oil reserves of about 268 billion barrels, which is 16% of the world. Income from export in 2014 amounted to about 89% of the country's total income. Thus, we can conclude that a decrease in world oil prices in 2015 may lead to a deficit in the country's budget, since in the current global situation, Saudi Arabia’s income is expected to amount to $ 190.7 billion with planned spending of about $230 billion.

The country's budget for 2015 was compiled in December 2014, when oil prices fluctuated in the range of $55 / bbl. - $70 / bbl., And the price for calculating the budget for 2014 adopted an indicator of the order of $93 / bbl. A budget deficit of about $38.6 billion is visible, but Saudi Arabia has a massive National Welfare Fund of about $733 billion, exceeding the expected deficit by 19 times. It can be concluded that in the short term, the current crisis situation will not have a visible impact on the economic situation within the state, but do not lose sight of the fact that in Saudi Arabia budget funds are allocated not only among the population, but also for the maintenance of Islamic funds whose activities are aimed at maintaining ethnic, religious, social stability. In addition, OPEC’s decision to maintain oil production at current levels, while maintaining high supply and low prices, negatively impacted other OPEC members who do not have financial reserves similar to those of Saudi Arabia.

It can be concluded that when oil prices stabilize at $ 70 per barrel, only two countries that are members of OPEC will be able to reduce their budgets. At the same time, the share of export income from total income, which reaches 50% in most OPEC countries, indicates a significant impact of the price situation on the economic stability of OPEC countries.

Analyzing all the above, it can be concluded that OPEC refuses to regulate production in the current crisis situation: - identifying the stability limit - depending on the oil price of the least efficient producers with the highest development costs; - the risk of loss of OPEC's market share with a reduction in production aimed at balancing oil prices, which will lead to increased production in non-OPEC countries; - Uncertainty in the decision to reduce production due to the lack of a mechanism for regulating production.

In my opinion, any reduction in production by OPEC would be dictated by political rather than economic conditions, and would mean a voluntary transfer of market share to less efficient producers. Thus, two main risks were identified when forecasting energy prices: the balance of supply and demand, the OPEC policy.