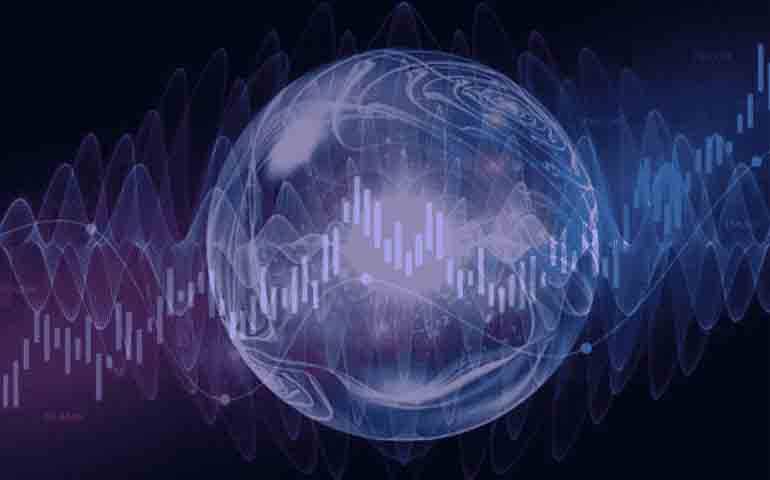 What are Nonfarm Payrolls? How to trade at this time?

The economic calendar, according to which many people really like to trade, is rich in various events, but one of the most important events for the market as a whole is the so-called nonpharm.

This indicator is one of the most important and is inferior only to GDP data, although one can argue for a long time here, since GDP data often do not have the proper impact on the market, unlike nonpharm, which almost always pulls the chart.

When analyzing the output of Nonfarm Payrolls, you should pay attention:

The difference between the actual and the predicted value. If the difference is less than 30,000-40,000 - publication of the data may not revive the market. It should be understood that the reaction of the market can be unpredictable and the movement can begin during expert evaluations, before the publication. Analysts believe that a change of 200,000 units is comparable to a 2.5-3% increase in US GDP.

How to trade Nonfarm Payrolls?

In principle, the approach is exactly the same as with other news. There are two main options:

- place pending orders in both directions;

Each of the methods has its pros and cons. In the first case, the advantages can be attributed to work strictly on the market, that is, we may not even watch the news, the market itself will pull where it needs to, the minuses are the possibility of slipping orders (it may open much further than we would like), which will lead to a drop in profit. Yes, and initially can pull in both directions and hurt two orders.

The second method has a plus in assessing the situation, that is, if we don’t understand something, then we don’t trade, but in the minuses it’s speed, because the reaction is often lightning fast, and you won’t be able to enter with constant requotes.

Data is almost always redrawn. Unfortunately, quite often it happens that the data comes out preliminary, and therefore, with the release of a new batch of information, the old one is also corrected, which introduces additional confusion.

You can try to predict data on the number of people employed in the non-agricultural sector using information from ADP, which is released on Wednesday.

P.S. I can’t give any advice, since the success of such a trade depends only on the trader, his courage and reaction, and therefore I can only wish to correctly manage the information received. With a competent approach and a correct assessment of such fundamental statistics as nonfarms, a trader can significantly increase his balance of trade. However, due to the sharpness of price fluctuations, it is not always possible to open a deal manually. Therefore, the trader will have to use pending orders.